In any system where steam is generated, there is always a possibility that over-pressurization can cause a catastrophic failure of the pressure vessel. This could result in destruction of property, injury, and loss of life. This is a bad day no matter how you cut it, and it’s the reason that every pressure vessel in the UK requires an annual inspection and certification. To avoid these massive failures, several safety methods are put into place such that vessel failures are extraordinarily rare. One of these methods is to connect an over-pressure safety valve, or pressure relief valve, to the pressure vessel. In an espresso machine, this vessel is the steam boiler and sometimes the coffee boiler. 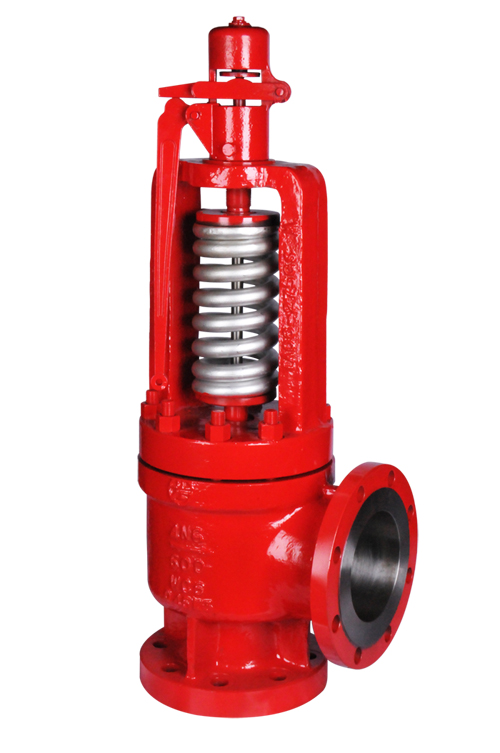 The pressure relief valve (PRV) is a simple, though precisely calibrated and tested, spring-operated valve. It is connected to the top of the steam boiler and will remain closed until a certain pressure level is reached. When that pressure is achieved the PRV will open, generally with an impressive sound and cloud of steam, to dump the excess pressure. Most are self-resetting, though many will tend to leak if activated more than a few times (and you probably have other problems if the PRV opens regularly). Regulations generally require these valves to be factory set and marked with the pressure at which they will activate.

1. The unit may leak, allowing steam to always exit the system and the boiler cannot reach pressure.

2. The unit may have a low set point, dumping steam before the set point is reached.

3. The unit may have a high set point or be stuck, which can result in excessive pressure or even failure of the pressure vessel (avoid this by re-building or replacing the PRV or regular PM visits).

Note: Advice from the specific manufacturer should be sought before attempting these test procedures to be sure there will be no ill-effect on the equipment. And it should go without saying that steam systems can be dangerous, if you are unsure about how to handle a specific problem, ask the manufacturer before you proceed.

The unit should be observed while heating to verify that steam pressure can reach the set pressure. Steam should not leak at the boiler set point (which will be below the set point of the PRV). Then the boiler set point is raised to above the normal boiler set point, but just below the “blow off” point marked on the PRV. No steam should escape. Then the boiler can be set to a point just above the set point marked on the PRV. As pressure reaches this point, steam can be seen to start to leek through the valve, then dump aggressively through the valve with lots of noise and vapor. After testing, the system should be reset according to manufacturer specifications and tested to ensure safety. This test is not frequently done but can be useful in diagnosing PRV failure.contact us

What are Advantages of cast iron?