The difference between PE protective film and PE release film

The biggest advantage of pe protective film is that it protects products from pollution, corrosion, scratches, and protects the original surface during production, transportation, storage, and use, and improves product quality and market competitiveness.

PE release film is currently the most widely used polymer material in the world. It is polymerized by ethylene. Its release film can be divided into high density PE, medium density PE and low density PE. LDPE has good softness and is mostly used for high-pressure polymerization; high-density pe has the characteristics of high rigidity, high hardness, and good mechanical strength, and is mostly used for low-pressure polymerization. 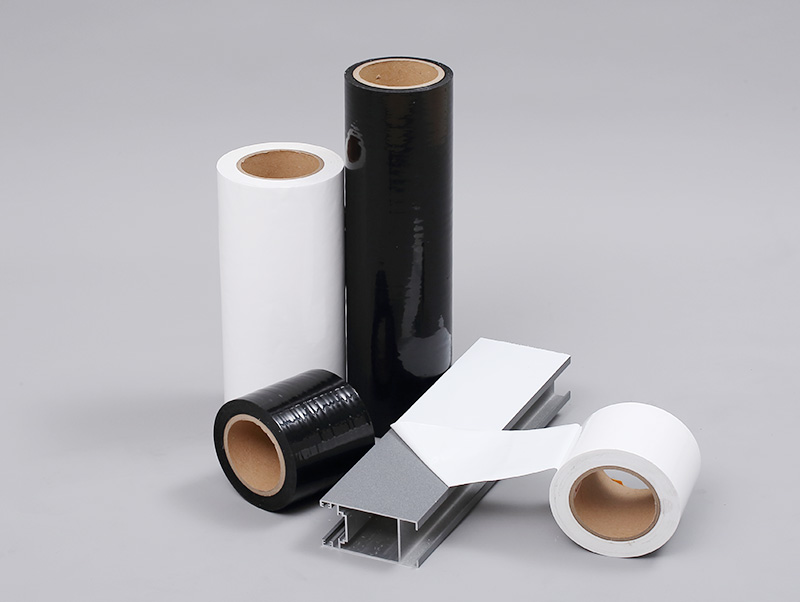 Under these conditions, the polymerized pe molecule is linear, with a long molecular chain and a molecular weight of hundreds of thousands. Under high pressure (100-300MPa), high temperature (190-210C), and hydrogen peroxide catalyzed by free radical polymerization, low density pe (LDPE) is obtained, which has a branched structure.

In addition, the PE release film is coated with a release agent, which is non-sticky, and sticky objects cannot be stuck on it. It is mainly used to isolate double-sided tape and label bottom paper, while the NB PE protective film is coated with low-viscosity glue. Viscosity but still has a certain viscosity, used to protect the surface of the material.more

What is corrugated hose?

What is the HDPE sheet?