Your Position: Home > Sports & Entertainment > Should you use a weight belt?

Should you use a weight belt?

The benefits of a weight belt

Weightlifting belts serve two main purposes. When a person lifts in an upright position, it relieves stress on the lower back and prevents back hyperextension during overhead lifts.

The waist belt reduces lower back pressure by compressing the abdominal contents. This increases intra-abdominal pressure (IAP), providing more support in front of the lower back bones.

The erector spinae muscles, which normally provide support for the lower back, generate less force during weightlifting. Increasing IAP can also reduce the amount of lower back compression that lifters experience during circuit weight training. 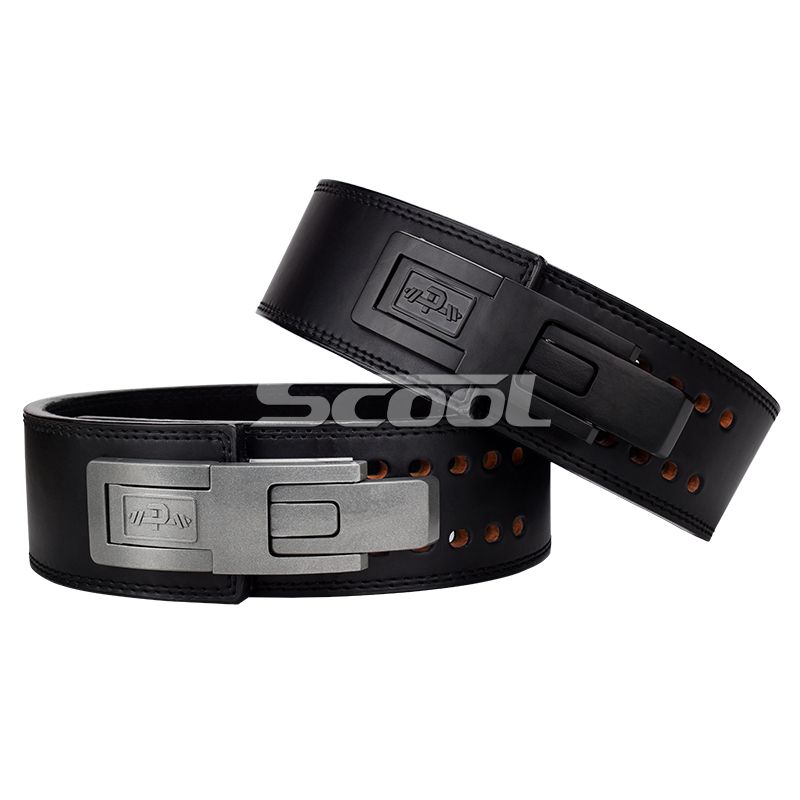 Wearing a fitness belt will also give lifters a better idea of where their back is. The physical feel of the belt to the skin prompts lifters to consider their back position and which muscles must be activated to maintain good posture. In this case, the waistband doesn't need to be worn too tightly to get the effect. Some lifters report feeling more secure and confident while wearing the belt, even when IAP and muscle activity are not affected.

The waist belt prevents hyperextension of the back by creating a rigid wall around the lower torso, connecting the ribcage to the hips. Not only does this limit back movement, but it also prevents lateral bending and twisting.

Belts can also help beginners learn to squeeze the abdominal muscles properly. Beginners should work with a trainer, though, especially if they're not sure how to stabilize their body without a belt. A belt also doesn't replace the core work, stability, and technical skills needed to properly perform weightlifting exercises.

A Powerlifting belt that is always the same width is ideal for preventing hyperextension and twisting of the back. Otherwise, a traditional belt can be worn in the usual way, with the wide part of the belt at the back.

How to wear a weight belt

The belt must be fastened to maximize its effect. This is physical exertion and should not be done for a long time. Research suggests that weightlifting itself may raise high blood pressure, and that tightening your belt while exercising may further increase high blood pressure. For this reason, belts can only be used on two main occasions:

When performing exercises that can cause hyperextension of the back, such as military presses.

Other types of weight training exercises do not require a weight belt because the erector spinae cannot resist the heavy resistance in these exercises. For example, using a belt does not affect the performance of exercises such as lateral pull-downs and leg extensions.

What to pay attention to when choosing a roof top tent?