Your Position: Home > Rubber & Plastics > Problems that may be encountered when using PE protective film

Problems that may be encountered when using PE protective film

Problem 1: The adhesion between the PE protective film and the protected product is not strong, and it will fall off during transportation and use. The most likely cause of this problem is the pressure-sensitive adhesive used in the production of the protective film product. If the degree is not enough, there is another possibility that the pressure of the press molding machine used by the user is not enough when the user is performing the mold, or the surface of the profile is not clean, there is dust or paint, etc., which affects the paste effect of the sensitive adhesive! If this problem occurs, it is necessary to address the cause, prescribe the right medicine, replace the sensitive adhesive to increase the pressure of the film, or pay attention to the effective cleaning of the surface of the profile when applying the film to avoid such problems. 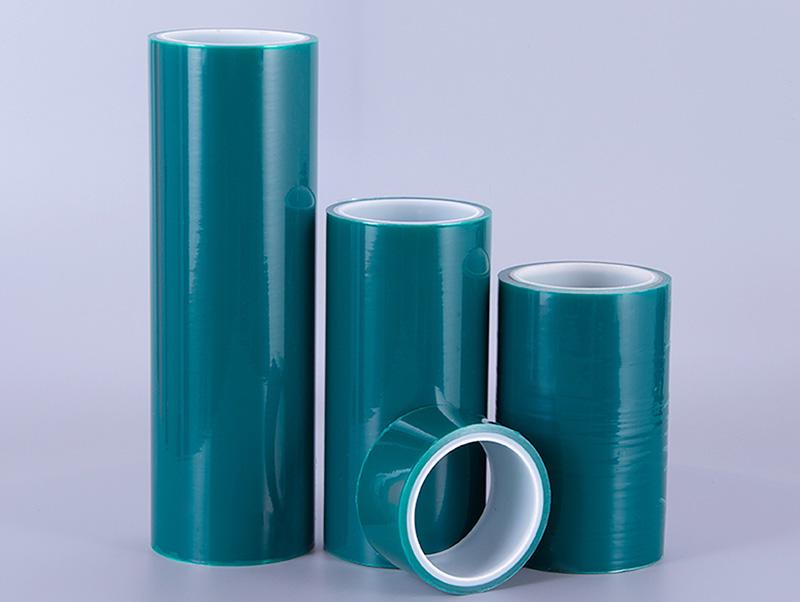 Problem 2: The protective film performs well in the middle after using it for a period of time, but the two ends are winged. The main reason for this phenomenon is that the protective film stretches to a large extent during the pasting process with the protected profile. In the future, in the high temperature environment, unnecessary shrinkage occurred. This problem mostly occurred in the products of southern customers. Therefore, the PE protective film should pay attention to the impact of the environmental temperature difference on the use of the product during the pasting process. Avoid unnecessary surface stretching. 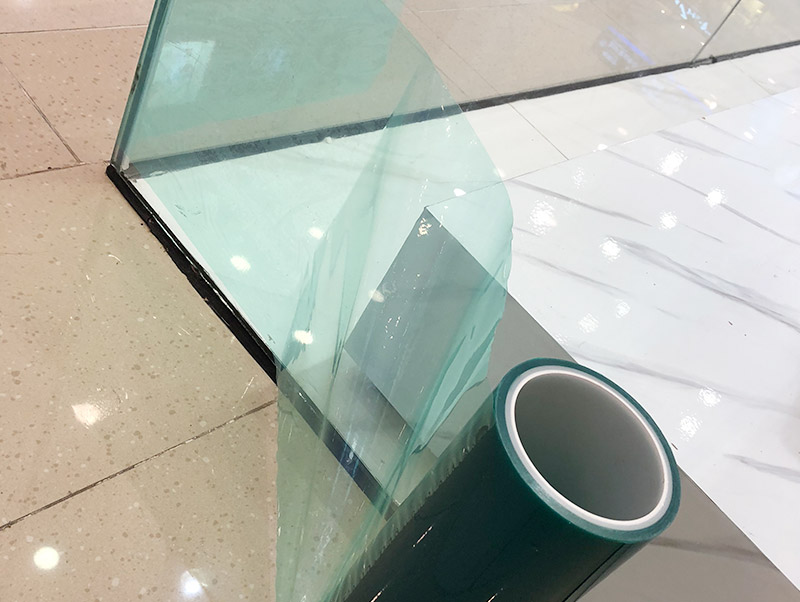 What is Floating Seal?