Your Position: Home > Electronic Components & Supplies > Introduction to the technical indicators and functions of the power divider

Introduction to the technical indicators and functions of the power divider

1. Frequency range. This is the working premise of various RF/microwave circuits, and the design structure of the power divider is closely related to the operating frequency. The operating frequency of the distributor must first be clarified before the following design can be carried out 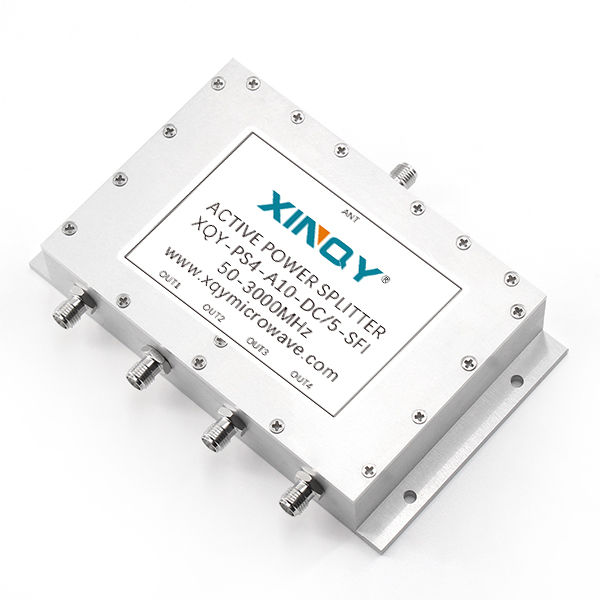 2. Withstand power. In high-power dividers/combiners, the maximum power that circuit elements can withstand is the core indicator, which determines what form of transmission line can be used to achieve the design task. Generally, the order of transmission line power from small to large is microstrip line, stripline, coaxial line, air stripline, and air coaxial line. Which line to use should be selected according to the design task.

4. Insertion loss. The insertion loss between the input and output is due to factors such as the imperfect medium or conductor of the transmission line (such as a microstrip line), and the loss caused by the standing wave ratio at the input end is considered.

6. Standing wave ratio. The smaller the VSWR of each port, the better.

Emergency battery benefits for your business

Cree vs COB LED light: Which One to Choose?