Your Position: Home > Chemicals > How Much Xylitol Per Day Is Safe?

How Much Xylitol Per Day Is Safe?

Xylitol reduces the levels of MS in the mouth. It essentially starves the MS bacterium by not providing any energy to it when metabolized. Since xylitol is a non-nutritive sugar the MS bacteria spend energy to metabolize it and in return receive no energy gain from it. It's a sunken cost and the S. mutans cannot keep growing. This reduces the population of S. mutans and impedes the ability of plaque and bacteria to adhere to our teeth. It also decreases the amount of lactic acid present in our mouth, making our teeth less vulnerable to decay. Curiously xylitol does all of this without affecting the other benefits, or overall, flora of our mouths.

Another amazing find has been that when a mother of a newborn uses xylitol, that child's teeth prove to be more resilient against cavities as they develop. Children have a dramatically lower risk of cavities when their mothers use xylitol starting 3-6 months after childbirth and continue using it until all their baby teeth are formed around the age of 2. 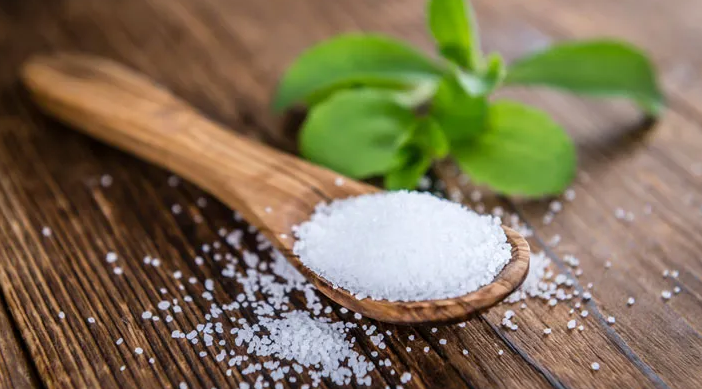 Alright, I like what I hear - how much should I take?

Xylitol comes in many forms but the most common delivery method is through chewing gum. Chewing xylitol gum for 3 weeks or more provides not only short but also long-term reductions in S. mutans levels! Even just the action of chewing the gum helps to rinse away lactic acids.

In order to be effective against bacteria, the optimal intake levels are at least 6-10g of xylitol per day. Xylitol gums range from having .75g - 1g of xylitol per piece. So make sure to check the gum that you're buying to make sure it contains closer to the ~1g/piece mark. In order to reach those levels, you will need to chew more than one piece at a time a few times a day. After meals is a great routine to get into, but make sure to wait for at least 20 minutes after eating food before chewing xylitol gum.

Another approach is to include xylitol-containing toothpastes into your routine. Many types of toothpaste are now being made with xylitol as an active ingredient. Studies using xylitol toothpastes show that they lead to decreased MS levels in saliva and increased oral pH levels as well. Xylitol containing syrups, gummy bear snacks and lollipops are also great alternative options for children.

Regardless of how you take it - continuous, long-term use of xylitol is important to gain its benefits. It is evident that for it to be effective you have to make sure to be getting enough of it. A 2006 study by Migram et al. had 4 study groups who each took a daily dose of xylitol. 3 of the groups had a low, medium, or high dose while the 4th was a control group that received a placebo. What they found was that there was no difference in the resultant S. mutans levels between the low dose group and the control group that wasn't receiving any. 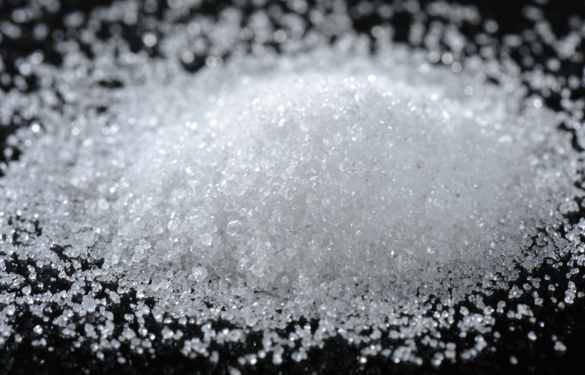 All of this sounds pretty good, are there any side effects?

Interestingly enough, at normal levels of consumption, there is no known toxicity to humans and there have been no serious health risks found. One caution to be aware of is that its absorption in the small intestine is very slow. All polyols share this characteristic and exhibit a laxative effect on the digestive system. In 1985 the EU Scientific Committee on Food published a report warning that ingesting 50g a day can cause diarrhea. For this reason, xylitol is banned from being used in soft drinks in the EU. Although the European Food Safety Authority still hasn't set a limit on the daily intake of xylitol.

Healtang Xylitol provides sweetness and cooling effects to confectionary products such as chewing gum, coatings, chewy candies and marshmallows. Healtang sells this line of sugar-free healthy carbohydrates under the brand Healtang. It offers a variety of functional properties, including oral health, blood sugar management, sweetness, and calorie reduction. Contact us to discuss your needs!

Is Potassium Sorbate Safe To Eat?